The City’s Planning Department has been awarded a $12,000 federal Historic Preservation Fund grant to document and survey historic Greensboro buildings designed and built by African Americans.

The City’s project, which includes house-by-house photographic surveys, will involve Preservation Greensboro Inc. and the community at large. The first phase will focus on modernist structures in east Greensboro and Benbow Park designed by African American architects.

“Nationally, the preservation movement is recognizing the need to identify and preserve sites that are significant to historically underrepresented communities,” says Mike Cowhig, City senior planner. “The goal of our project is to tell the story of Greensboro’s African American architectural heritage.” 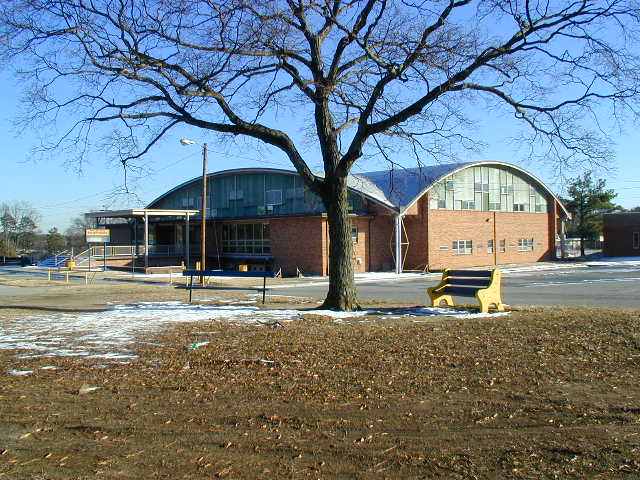 Dudley High School Gymnasium was designed in 1959 by African American architect W. Edward Jenkins. Jenkins studied architectural engineering at NC A&T and worked in the office of architect Edward Loewenstein, who was white. Their relationship was unusual in the segregated south during the 1950s.

Jenkins viewed modernism as a symbol of progress for African Americans. He designed a number of homes for black clients in Greensboro. His work as well as others will be part of this federal grant-funded project.