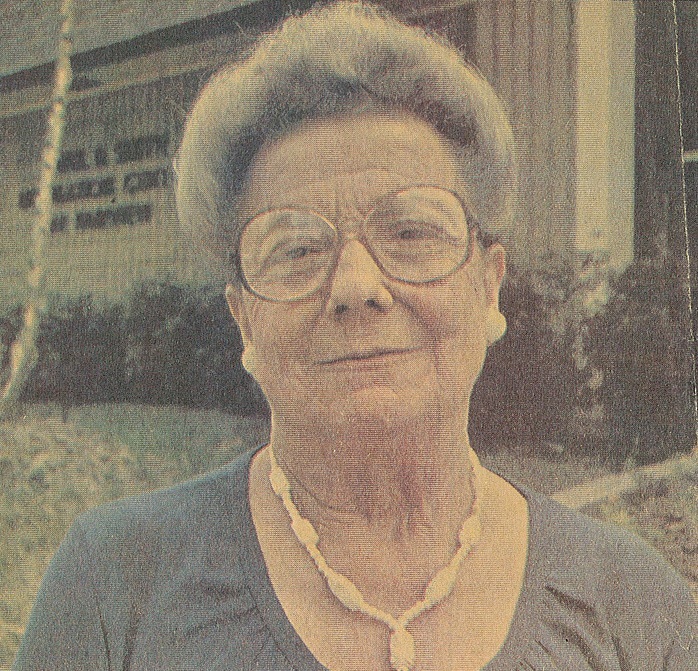 In 1982, the Fairview Recreation Center was renamed the Mabel D. Smith Center at Fairview in honor of City of Greensboro employee and community leader Mabel D. Smith.

Smith began her career with the City in October 1945 as the activities coordinator of soldier activities. During the 1950s, she was the driving force behind the development of programs for teenagers. A decade later, Smith spearheaded the move to establish programs for special populations, as well as visual and performing arts programs. In 1969, she was elected president of the North Carolina Recreation and Park Society. Throughout the 1970s, she nurtured, expanded and supported the many programs she founded.

In 1998, the Mabel D. Smith Center at Fairview became the Mabel D. Smith Senior Center and transitioned from a community recreation center to a senior center serving adults in the Greensboro community who are ages 55 and better. The center continues to serve thousands of senior adults each year by providing free exercise classes, health and wellness programs, and needed services such as free tax preparation and legal services.

The Mabel D. Smith Senior Center was named a "Center of Excellence" in October 2014 by the North Carolina Division of Aging and Adult Services.

"The City of Greensboro takes great pride in the results of the tireless work of this woman. The dedication of this community center in her name is a fitting tribute to a dedicated professional who continues to support her city with her wise counsel and direction." -- Excerpted from the 1982 dedication program