The Drama Center is proud of its many teachers. Each has a strong passion for the art of theatre, film and acting, as well as a degree in drama or is currently pursuing a higher degree in theatre or theatre education. Below are biographies for each teacher and lists of the classes they teach.

Matt Adams is a Drama Center alumnus who became a well-known part of Greensboro Children’s Theatre productions at a young age. Adams continued his work with the Livestock Players as well as other theatre groups. He is a Greensboro native who has directed and acted in many Drama Center productions over the past eight years. Adams is dedicated to giving everyone the opportunity to experience the joys and benefits of theatre. 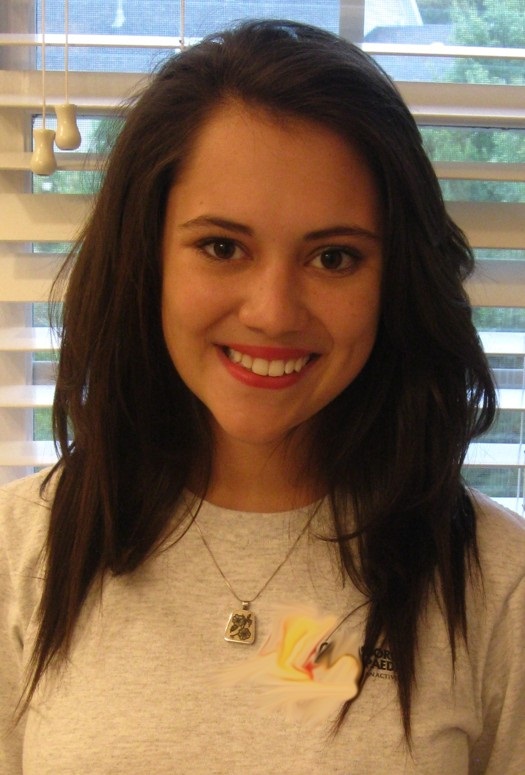 Tori Galloway is a Greensboro native with a passion for theatre. After graduating from Weaver Academy's Theatre Department, she went to New York City to study dance, voice, and theatre. Now back in Greensboro, she is continuing her education with as many classes as she can. Galloway loves to perform, direct, teach, and do anything else the theatre world throws at her. 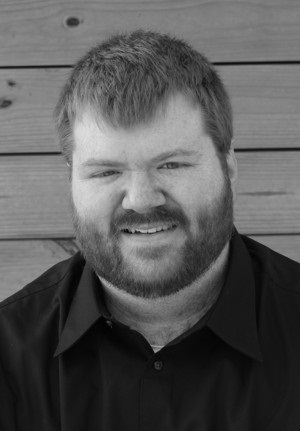 Matt Ringrose graduated from East Carolina University in 2006 with a bachelor's degree in theatre education and then began his teaching career in Pitt County. In 2008, Ringrose moved back to Greensboro to work at his alma mater Grimsley High School, where he currently teaches theatre, English, and broadcast media performance. He is also one of the founding members of the Guilford County Schools and Drama Center of Greensboro’s collaborative summer theatre project “Shakespeare in the Park” and is very involved in community small-scale filmmaking. Ringrose began working with the Drama Center as an instructor in the summer of 2012. 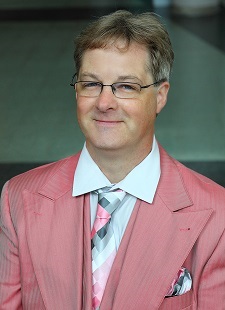 Joseph Rudzinski is a graduate of the Ringling Brothers and Barnum and Bailey Clown College, class of 1990. He holds a master's degree in fine arts and has been entertaining for more than 33 years. Rudzinski uses improv in everyday life and continues to learn and grow. He has been with Soylant Greensboro for several years and now as its leader and teacher, he is primed to take it to another level in performance. 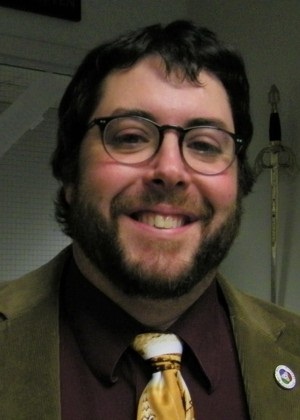 Chris Veneris is the theatre arts teacher at Southeast Guilford High School and has been with the school system for nine years. He has also been teaching at the City Arts Drama Center for five years. Veneris has designed and directed for the Drama Center in multiple productions and will direct the summer production of Richard III for Greensboro's Shakespeare in the Park in 2013. 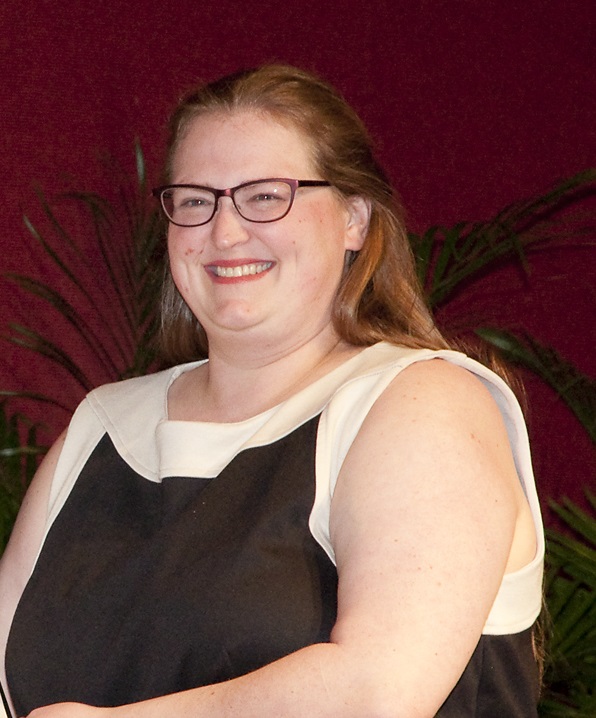 Linda Veneris is the theatre teacher at Western Guilford High School in Greensboro where she has taught and directed theatre for 13 years. She also serves as the Lead Theatre teacher for Guilford County Schools. She has worked in many different facets of theatre for more than 20 years including acting, directing, costuming, set design and construction, scenic painting, props design, and construction. Veneris holds a degree in theatre from Western Carolina University, where she also minored in vocal performance, and she later attended UNCG to study theatre education.

Glenn Weyler is a North Carolina native with a Bachelor's degree in Drama from UNCG and additional coursework and certification completed through UNC Asheville. He currently serves as the theatre arts teacher for Galileo Magnet High School in Danville, VA. He can occasionally be seen performing in the summer Shakespeare in the Park series run by the City Arts Drama Center. When he is not teaching theatre, he is also serving as the current instructor for the Greensboro Kendo Club.

For more information about classes or how you can join our faculty, please contact Rosina Whitfield at 336-373-2026.