Children ages 6-17 are invited to learn keyboard in a group setting on Monday or Tuesday afternoons. Lessons are ongoing so students may join at anytime. Tuition is $20 per week paid monthly.  Meet our instructors below then contact us to register! 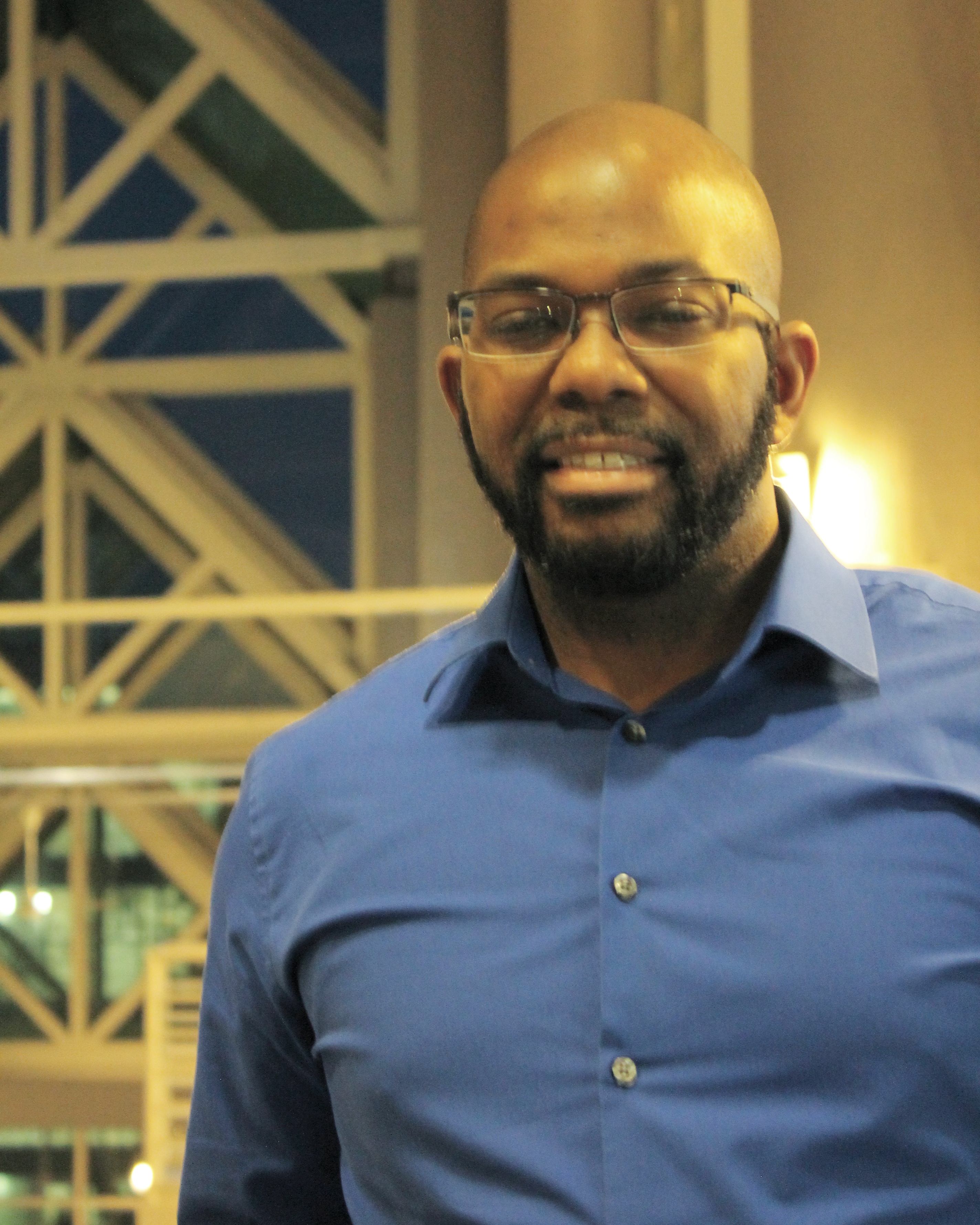 Robert Jarrell, the owner and operator of Teach Me How Studio, is a graduate of North Carolina A&T State University with a degree in General Music. He is a member of the North Carolina Music Educators' Association and the National Education Association. He is the Choral Music Director at James B. Dudley High School and the Music Director at New Zion Missionary Baptist Church. Throughout his career he also taught at Fairview Elementary School, Peck Elementary School and Northeast High School. Robert is also the director of the Greensboro chapter of the Gospel Music Workshop of America (GMWA). Robert’s mission is to give every musically interested child the opportunity and a safe place to develop his or her musical skill. 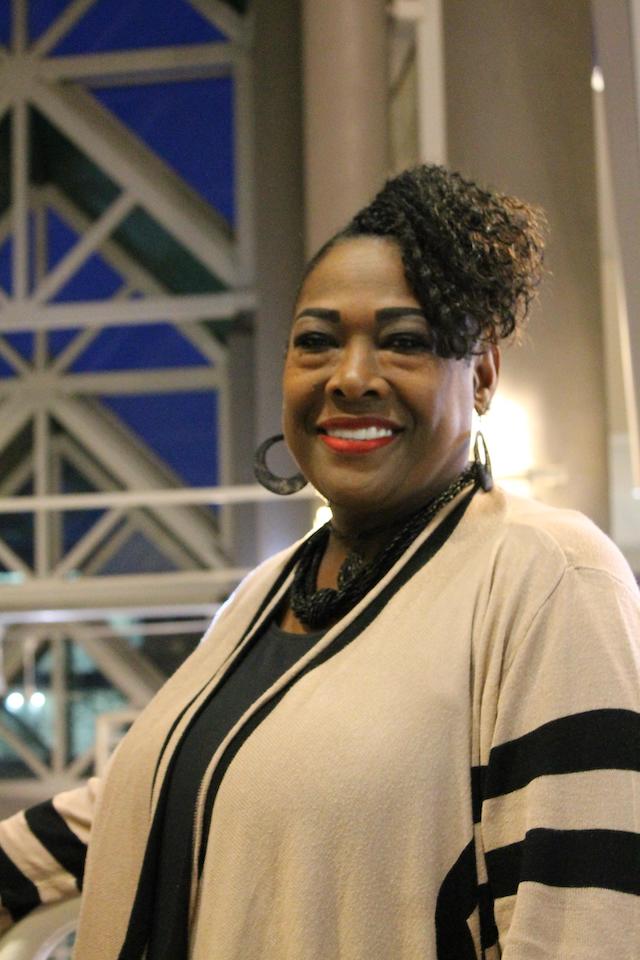 Gloria Butler Graves is the sister of Duncan Butler, a former Music Center instructor who passed away in October 2018.  Because of the desire of his students to continue lessons, she and Robert Jarrell decided to carry on his legacy.  Gloria received both graduate and undergraduate degrees in Health and Physical Education from North Carolina A&T State University.  She is the Director of Music at East White Oak Baptist Church and has played piano for several churches over the past 36 years.  Currently Gloria teaches physical education at Charles England Elementary School in Lexington, NC and is a summer camp advisor for the City of Greensboro.

For more information about our group classes, please contact the Music Center at 336-373-2547 or by email. Classes are taught at the Greensboro Cultural Center. 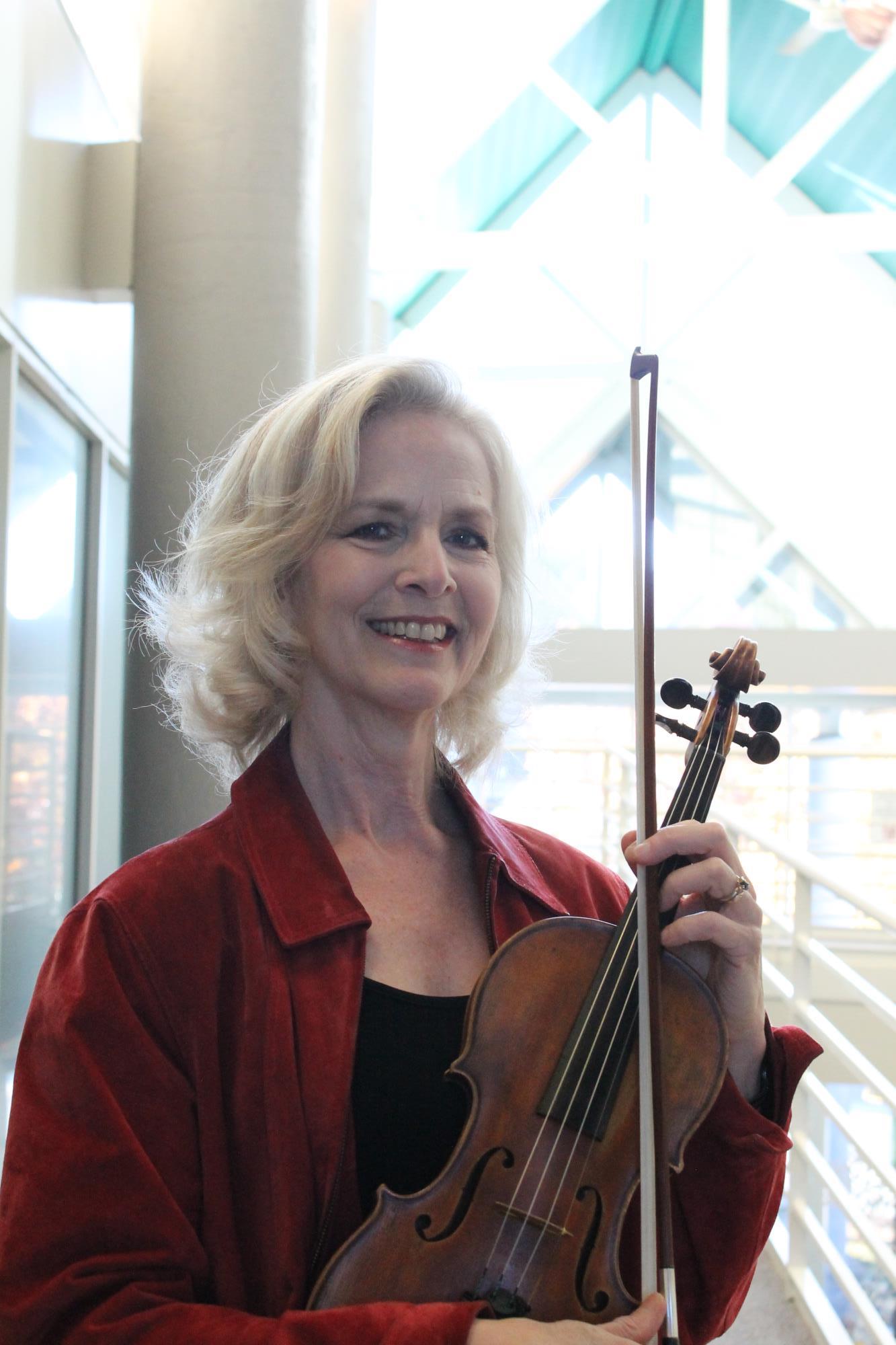 Eve Hubbard, who uses the Suzuki method, maintains a studio of about 50 violin students at the Music Center. She is the coordinator for Greensboro Strings Cooperative and offers regular Suzuki group lessons, workshops, and concert events for Suzuki violin 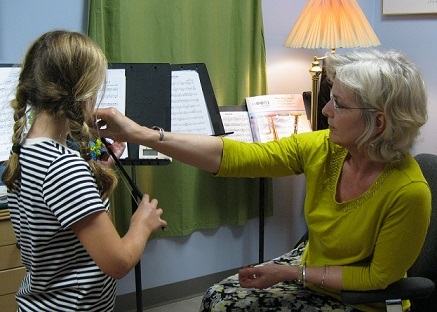 students in the Greensboro area. Eve's other teaching activities include conducting the Greensboro Symphony Youth Strings and teaching string classes at Greensboro College and North Carolina A&T State University. She has received teacher training in classes authorized by the Suzuki Association of the Americas. She earned her bachelor's degree in music from UNC-G and her master's in music degrees from both UNC-CH and Northwestern University. She is an active recitalist and performs for area theater productions, choir concerts, and special events. Area ensembles with which she has played include the Greensboro Symphony, the Winston-Salem Symphony, the Charlotte Philharmonic, and Philharmonia of Greensboro. For more information, visit Eve's website. 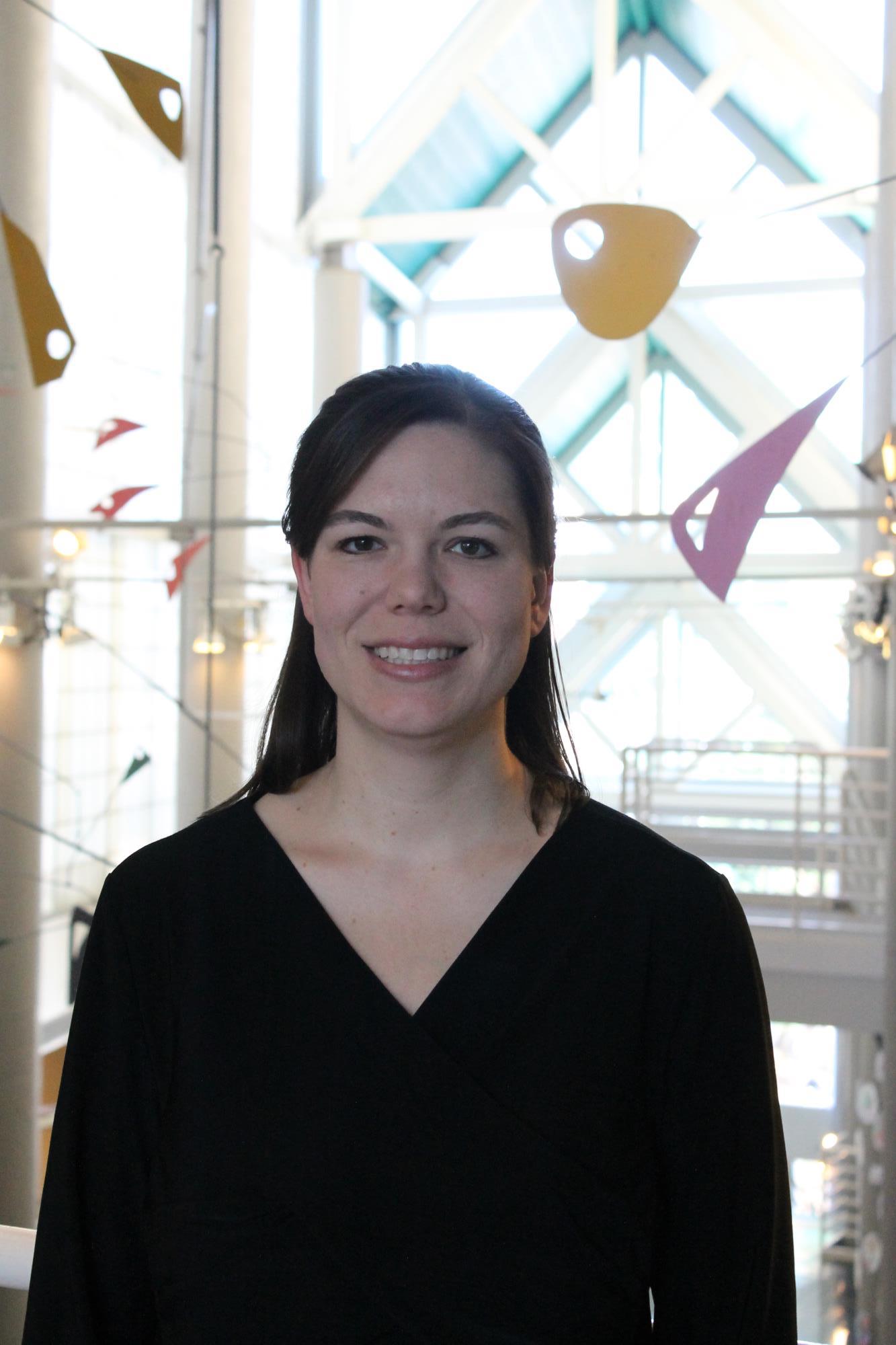 Luci White, violin and viola teacher, was born in St. Louis, Missouri, where she began studying Suzuki violin at age eight. She received her bachelor's in music from Northwestern University, where she studied with Almita and Roland Vamos. 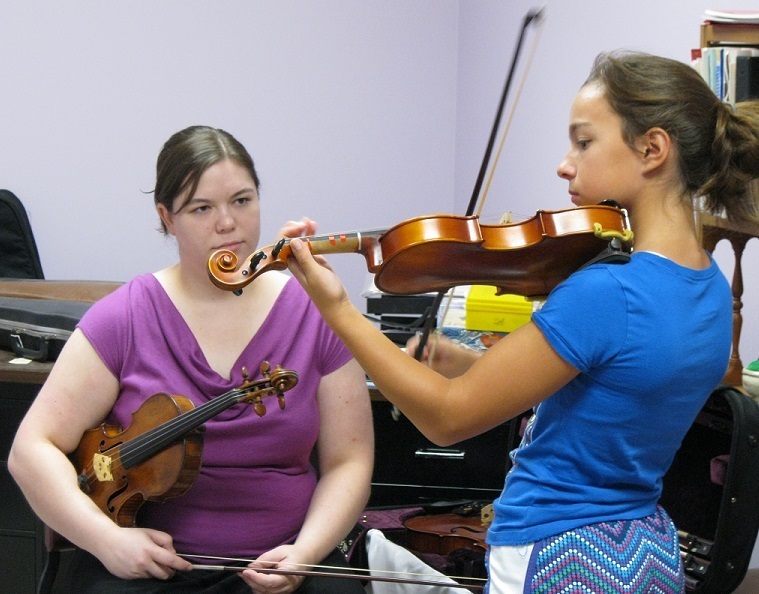 Luci has completed Suzuki teacher training through Book 8 at the Chicago Suzuki Institute and the American Suzuki Institute. She performs with the Greensboro Symphony, Winston-Salem Symphony, and Salisbury Symphony. Luci offers both Suzuki and traditional lessons at the Music Center of Greensboro. For more information, please visit Luci's website.