Melvin Municipal Office Building (City Hall) is temporarily closed to the public due to COVID-19 concerns.

Exception: Water bill payments and new service requests can be made at City Hall from 10 am to 3 pm weekdays. 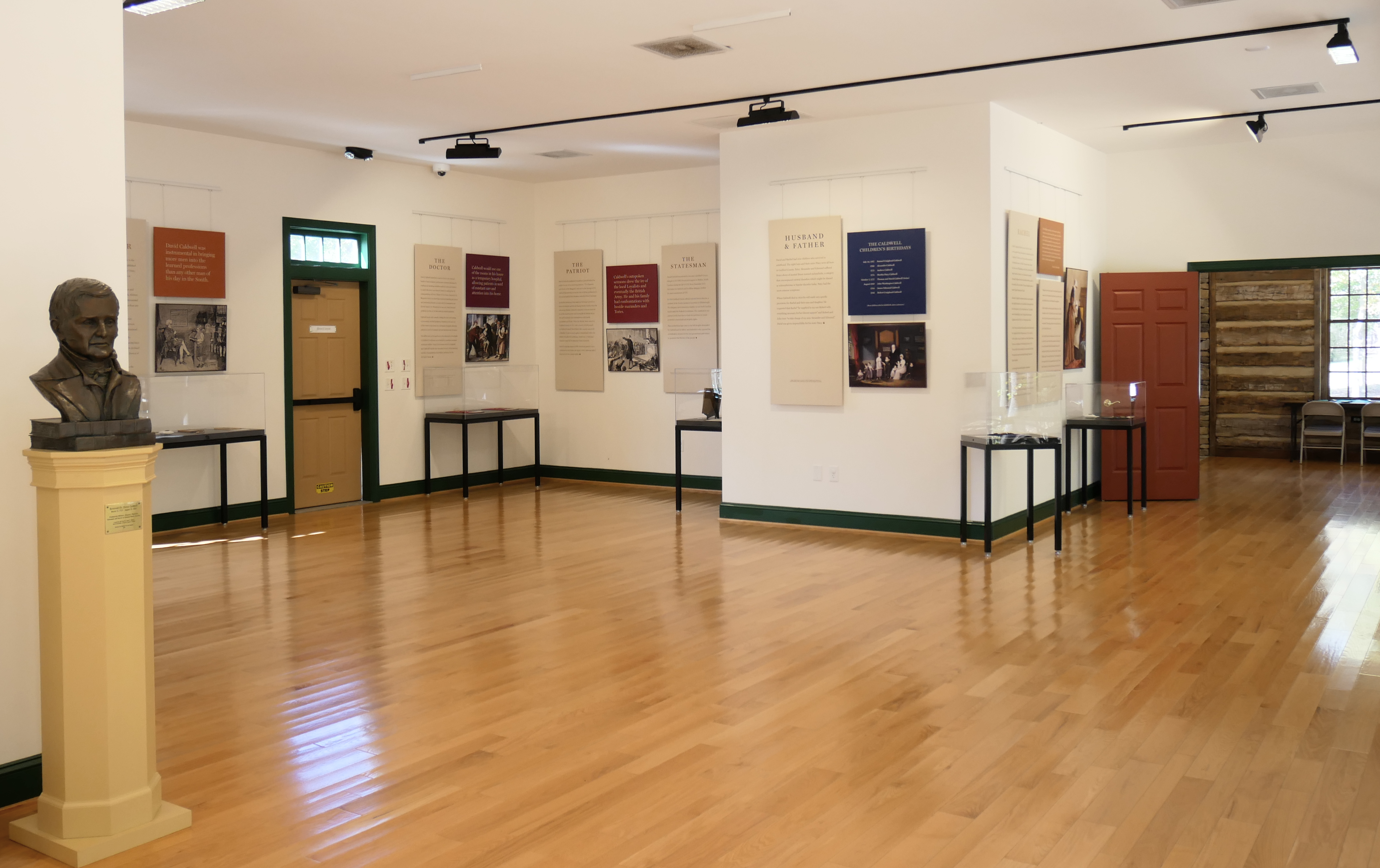 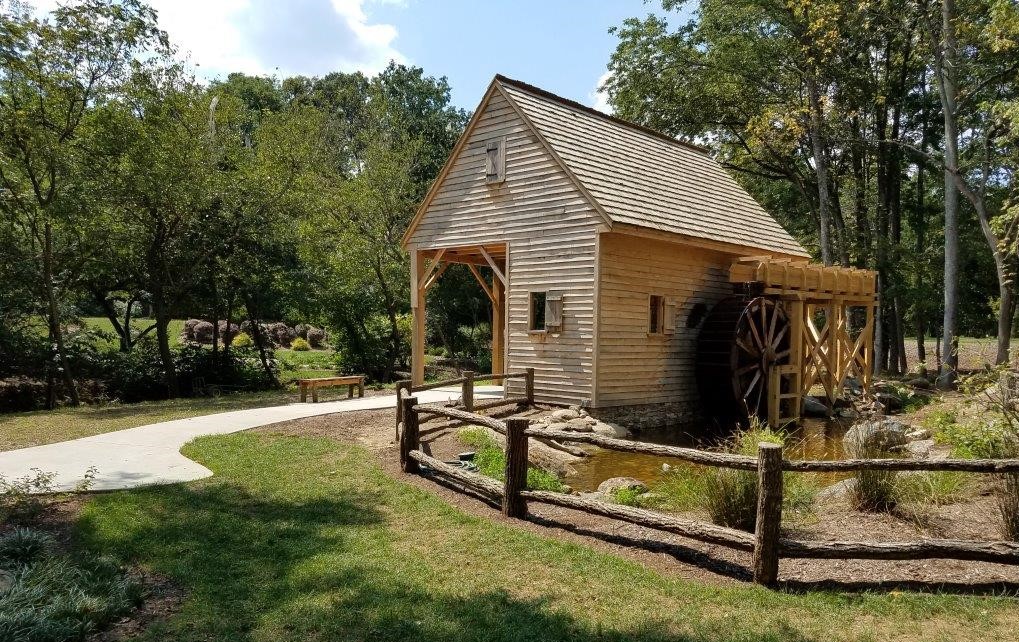 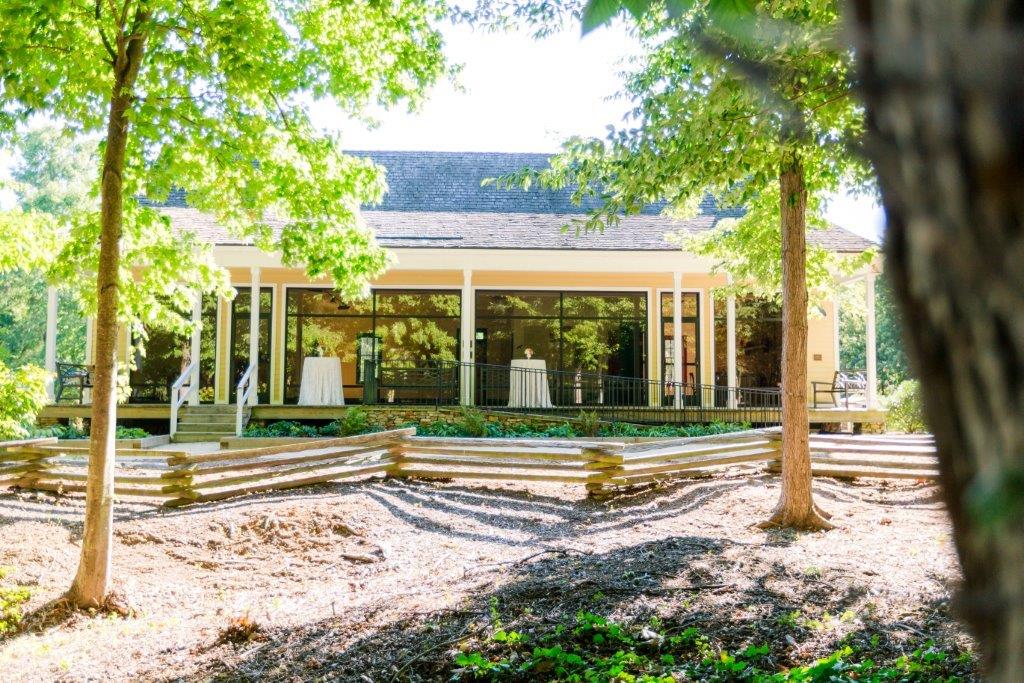 David Caldwell Historic Park, located next to the Tanger Family Bicentennial Gardens, is dedicated to the educational and political pursuits of an early Greensboro resident, David Caldwell (1725-1824).

The land once belonged to David and Rachel Caldwell, one of Greensboro’s most influential founding couples. It was here that they raised a family, ran a farm, and launched a school for young men. Rev. Caldwell served the congregations of Buffalo and Alamance Presbyterian churches and was a political leader during the Revolutionary War.

The David Caldwell Historical Center provides a look at the Caldwells and showcases the archaeological investigation into their 18th century life. Admission is free.

The Old Mill is a replica of what a farmer of that era, like David Caldwell, would have used to mill grain. It is open during normal park hours.

A graduate in theology from the College of New Jersey (later known as Princeton University), David Caldwell settled in what would become Guilford County. A great patron of education, he constructed schools and taught countless pupils, including future NC governors, members of congress, and more than fifty ministers. David Caldwell was a trustee of Liberty Hall, the precursor to the University of North Carolina at Chapel Hill.

During the Revolutionary War, he became a fierce advocate for independence and participated in the North Carolina Convention in Hillsborough to decide if North Carolina would ratify the proposed constitution. Caldwell even pursued medical knowledge and served as a local physician, including tending to wounded soldiers during the Battle of Guilford Courthouse. At the age of 99, he passed in 1824, leaving us a rich legacy of education and civic leadership.