The Lawndale/Lake Jeanette Neighborhood Association began the preliminary steps in its NCO planning process in 2008. The petition and application were received and reviewed by staff in 2010, part of the neighborhood was found to be eligible.

The neighborhood decided to spend 2011 working on the NCO, dedicating their already-scheduled quarterly meetings to the task. Over those four meetings, residents worked with City staff to create the draft NCO that is below. 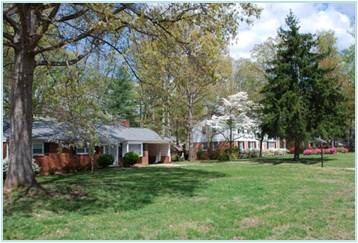