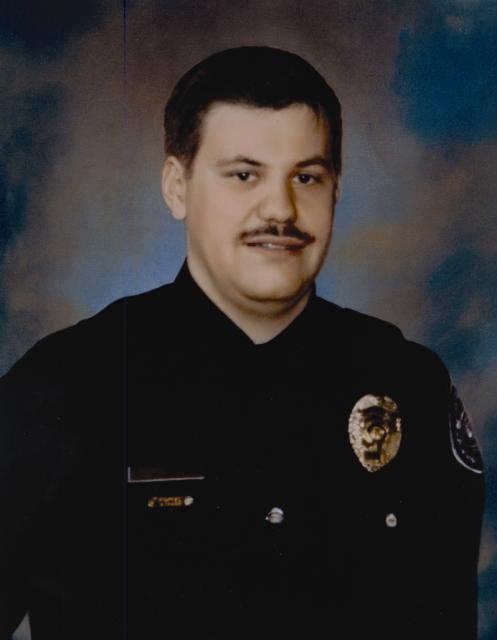 Detective Taylor died due to heat exhaustion while attempting to test surveillance equipment on a cell phone tower. Detective Taylor, part of the agency's Narcotics Squad, was a technology expert working on a federal Narcotics Task Force. He and a federal agent had scaled the cell phone tower in 100 degree temperatures and were testing equipment approximately 150 feet off the ground. Taylor sustained a serious injury when he collapsed and fell from the tower, but was caught by his safety harness. Taylor died prior to being rescued from the tower. He is memorialized through the David Lee Taylor Jr. Memorial Scholarship, established by his parents Mr. & Mrs. David Lee Taylor Sr.