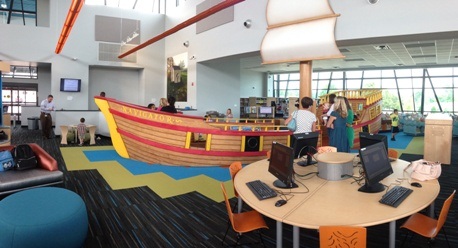 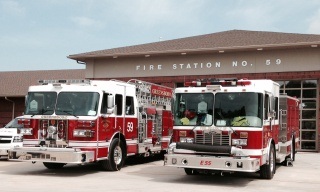 Downtown Greenway
The Downtown Greenway, a collaborative project of the City of Greensboro and Action Greensboro, is a planned four-mile walking and biking trail. This urban loop around the center city of downtown Greensboro will enhance the urban landscape with a green space that will promote fitness, connectedness, and well-being for both our residents and visitors in an aesthetically pleasing environment. In addition, with the connections to the extensive existing and planned trails systems in the city and the county, this loop will connect residents from all parts of the community and beyond. Major funding for the Greenway came from a streets improvement referendum in 2008, which released some transportation bond allocations for the greenway. 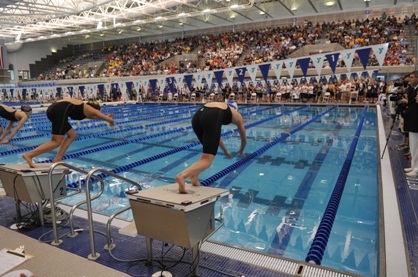 Greensboro Aquatic Center
1921 W. Gate City Blvd.
Having opened in August 2011, the 78,323-square-foot indoor Greensboro Aquatic Center (GAC) is a state-of-the-art facility featuring leading edge concepts in aquatic design. The GAC is located on the campus of the Greensboro Coliseum Complex, the premier sports and entertainment facility in the Southeast. The initial $12 million was voter-approved money from a bond referendum. 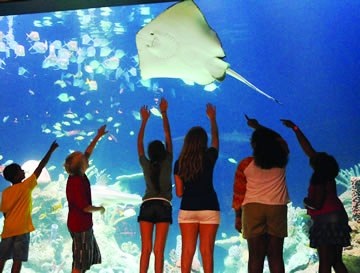 Greensboro Science Center
4301 Lawndale Dr.
The Greensboro Science Center’s Phase II improvements were approved by voters in the 2009 Bond Referendum. Additions to the science center include Sky Wild, an aerial adventure that opened in May 2015, as well as its Sci-Play Bay and Prehistoric Passage. Work is now being done on the 26,000 square-foot Sci-Quarium, a hybrid aquarium and science museum.