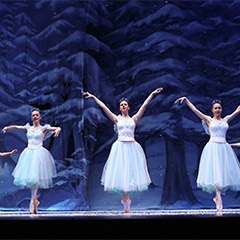 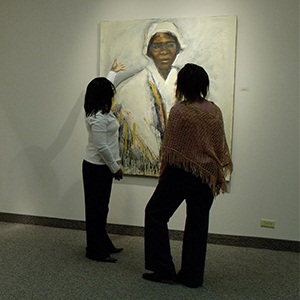 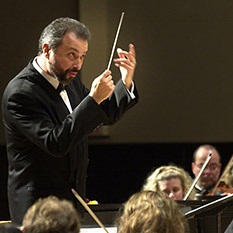 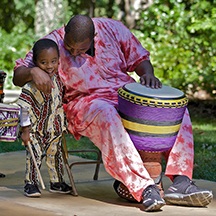 Creative Greensboro
The four main goals of the plan:

The community engagement process sought to ensure broad-based input from a cross section of community members and stakeholders in Greensboro to identify priorities of Greensboro residents.

Next Steps
The plan was adopted unanimously by the Greensboro City Council at the Tuesday, December 18, 2018 council meeting. Ryan Deal has been named the City of Greensboro's first Chief Creative Economy Officer to oversee the newly established Office of Arts and Cultural Affairs. Read more.

Background
In recognition of the important role arts play in the local economy and culture, City Council  created a task force that will lead the effort to create a Greensboro Cultural Arts Master Plan (GCAMP). The City has hired a consulting firm to help create this plan called "Creative Greensboro."

Greensboro is a growing and vibrant community and this plan aims to create a foundation to advance and support creative life in Greensboro. Read our Frequently Asked Questions for more information.

Watch this video about the Cultural Arts Master Plan process.

We Want to Hear From You

The GCAMP Task Force will create an inclusive inventory of organizations of all sizes. If you lead a Greensboro arts group, please e-mail the name of your organization and your contact information to GCAMPtaskforce@greensboro-nc.gov. We've heard from over 111 different arts and culture organizations so far! Be sure to sign-up. 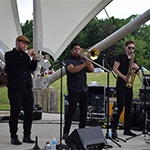 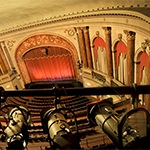 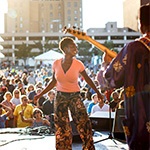